Straw is one of the most familiar things. Different places have different names. For example, the northeast tube of corn, known as China’s agricultural production base, is called corn, while the stalk of corn is called corn, and some places are called big millet, baogu, bonzi and so on.
The treatment of corn stalks necessary for corn growth is quite different from that of corn. The general practice is direct incineration. Although there are still many places in the burning of straw, we may not know the correct treatment. In fact, corn stalks still have a lot of usefulness. Let me introduce you briefly: 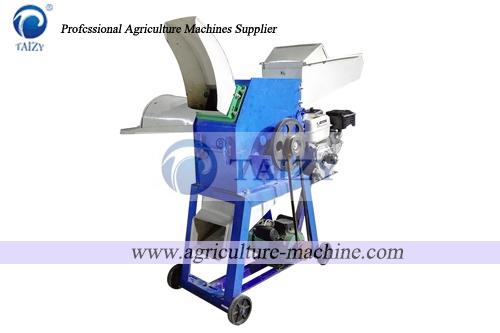 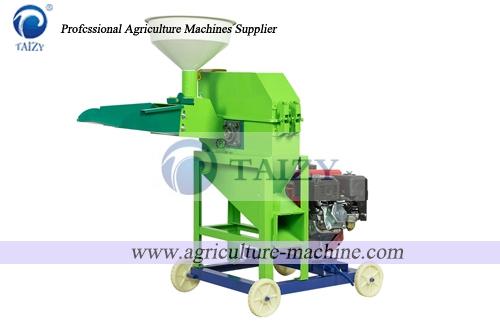 6 major uses of corn stalks:
1、Develop livestock feed. Corn stalks contain nutrients such as sugar and amino acids, and can be used as raw materials for cattle feed after using straw pulverizer.
2、Returning straw to the field increases soil organic matter.
3、When cultivating edible fungi. Corn stalks can be used to grow edible fungi. Planting the bacteria into fermented corn stover can produce high quality edible fungi.
4、Industrial raw materials. Corn stalks are fiber-based plants and can also be used in industrial raw materials such as paper making and paperboard processing.
5、Thermal power generation. There are two ways:
一、Direct combustion generates heat and USES steam to generate electricity.
二、Cornstalks, which are organic carbon water, are sealed and reconstituted to produce biogas, which is burned to generate electricity.
6.Straw fuel. Straw granulator or straw crushing machine is used to suppress the straw. Pressed straw can be used as fuel directly.

How to clean corn peeling thresher

The Operation of Sprinkler Irrigation and Application in the Greenhouse