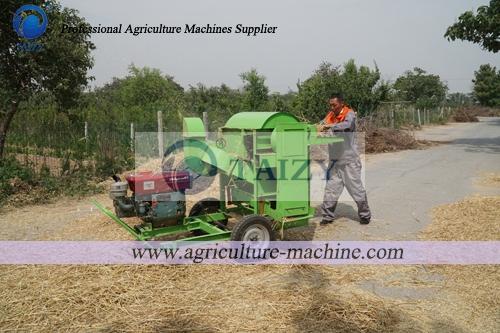 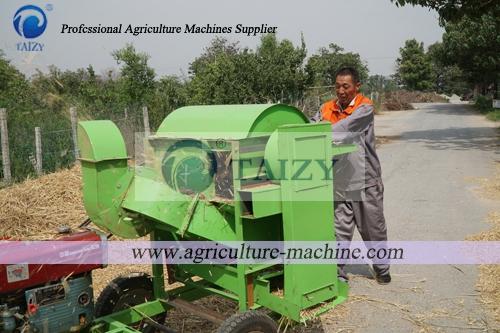 The threshing machine has been used in China for decades. At present, according to incomplete statistics, there are more than 200 enterprises producing various types of threshers in China, with an annual output of 300,000 units. The thresher is one of the agricultural machinery products that implement the production license. By the end of 1997, the number of enterprises that had received the production license was 146. The production enterprises are all over the country. Among them, there are many wheat production areas in the north of the Yangtze River, and the output is large. Especially in Shandong, Henan, Hebei and Jiangsu provinces, there are more threshing machines mainly producing wheat. There are about 30 homes. The northeast region mainly produces threshers that mainly remove corn, beans and miscellaneous grains. In the area south of the Yangtze River, most of them are comb-type rice threshers that produce artificial pedaling or power. In the southwest and northwest, there are also some enterprises that mainly produce rice and wheat threshers, and the grain threshers account for a small proportion. The development and economic benefits of the corn thresher are very good.

How to solve the problem of corn thresher machine?

The Working Principle of Silage Baler