The purpose of plowing the land with a furrow plow and a reversible furrow plow is to flip and loosen the soil. In this way, it can bury the stubble, straw, weeds, fertilizer, germs, and insect eggs on the ground into the soil. Turn the subsoil up to make it broken and mature. This promotes the decomposition of soil organic matter, improves soil fertility and water storage capacity, improves soil structure, eliminates pests and diseases, and achieves improved water, fertilizer, gas, and heat conditions in the soil.

The furrow plow is a kind of farm tool for arable land, which is a fully suspended furrow plow. It can break the bottom of the plow, and restore the structure of the soil plow layer. Also can improve the soil moisture retention capacity, eliminate some weeds. And reduce diseases and insect pests, level the ground, and improve the standards of agricultural mechanization operations. It is suitable for soil and dry farming in sandy soil areas. It has the characteristics of simple structure, a wide range of farming adaptability, good operation quality, smooth surface, good performance of broken soil, and small moisture ditches.

The structure of the furrow plow

It consists of a thick blade at the end of a beam. And it usually uses tractors as the power source. You can use it to break up soil blocks and plow trenches to prepare for planting.

The furrow plow consists of the main plow body, plow frame, traction part, plow wheel, and other parts. The main furrow plow body is the main working part, and its working surface is used to cut the soil in the vertical and horizontal directions, turn the soil, and crush the soil. In order to ensure the quality of cultivated land, accessories such as round coulters, small front plows, and small coulters can be installed in front of the main furrow plow body according to the farming requirements and soil conditions. In addition, you can also choose a furrow plow with different numbers of coulters according to the different soil conditions.

The parameters of the furrow plow

The price of furrow plow

Due to different models, the specific price will vary. You can consult our sales staff, they will recommend the machine only suitable for you according to your needs. They will send you a quotation for the relevant machine at the same time.

Hydraulic flip plow, also known as reversible furrow plow. When using the hydraulic flip plow, you should conjunction it with the tractor. The expansion and contraction of the piston rod in the oil cylinder drive the forward and reverse plow bodies on the plow frame. In this way, it makes a vertical turning movement and alternately changes to the working position. This series of flip plows is suitable for soil, sandy soil areas, and dry farming. It has the characteristics of simple structure, a wide range of farming adaptability. And also has good operation-quality, smooth surface, good performance of broken soil, and small moisture ditches.

The structure of the hydraulic flip plow

The difference between a split plow and a hydraulic flip plow

The emergence of hydraulic flip plows can solve the problem of ridge closure. The hydraulic flip plow is to install two sets of left and right flip plow bodies on the plow frame. Through the turning mechanism, the two groups of plow bodies work alternately in the reciprocating stroke, forming a shuttle-shaped farming operation. Turn the soil to one side, and the ground is level after plowing. This can reduce the workload of land preparation after plowing, reduce the idle stroke of the tractor, and improve the productivity of plowing.

Correct use and adjustment of hydraulic flip plow

The first is to check the integrity of the machine tool. Whether there is any damage, missing parts, and whether the bolts are loose. Ensure that the equipment is intact. And fasten the bolts.

The second is to adjust the configuration of the first part of the flip plow. When a wheeled tractor is plowing, generally one wheel has to go in the furrow. The inner side of the tire that walks in the furrow and the wall of the trench generally maintain a gap of 1-2cm. And when installing the first part, in the horizontal position, place the end of the plowshare on the trench wall line. Make the cutting width of the first part exactly equal to the design width of the single part plow body. If not, when the hydraulic flip plow shuttles back and forth, it will leave furrows or ridges between each working width.

The connection of tractor and plow

Adjustment of the plow frame

When the tractor is plowing, we adjust the horizontal level of the plow frame of the hydraulic flip plow to ensure that the plow post is vertical to the ground during plowing. Because of the plowing operation of wheeled tractors, one wheel usually walks in the furrow. The tractor has a certain inclination angle, which will cause the plow frame to be laterally not horizontal, that is, the plow post is not perpendicular to the ground.

During plowing, observe whether the front and back of the plow frame are horizontal. When the plow frame is low in the front and high in the back, the first plowshare of the flip plow will be too deep, and the rear section is too shallow. In some cases, there will be a phenomenon that the plowing depth is too deep and cannot be pulled. At this time, it can be solved by lengthening the upper tie rod; and if the plow frame is high in the front and low in the rear, it will cause the first plowing depth to be too shallow and the rear part too deep, and it is difficult to plow into the soil. At this time, it can be solved by shortening the upper lever.

The angle of the reversible furrow plows into the soil

Regarding the adjustment of the angle of the turning plow into the soil, in order to make the turning plow perform well in the soil under different soil conditions, many turning plows have the function of adjusting the entering angle.

(1) Regularly remove the dirt and weeds that stick to each plow body.
(2) Every time you plow a ridge to the ground, pick up the plow during the journey to avoid plowing on the spot.
(3) After farming, check all parts for damage or loss in time. Once you find a problem, repair and replace it immediately.
(4) Prohibition of oil leakage or oil leakage in the hydraulic system
(5) Inject lubricating oil once every 200 acres of land wheel work. And inject once every shift in other oils injection points.
(6) Replace the plowshare in time after it warns out. And replace and repair other parts if they warns out. 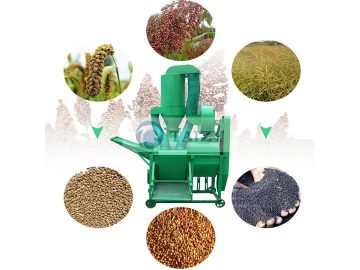 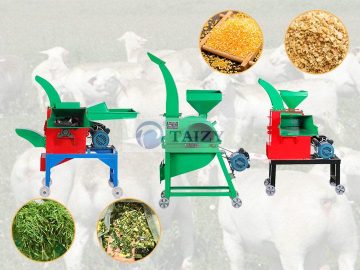 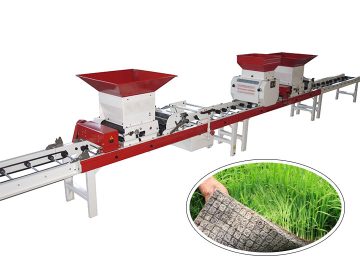 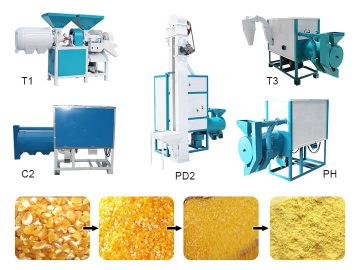